From France to Germany, Spain to the Netherlands, Europeâs media united in condemnation of Boris Johnson

Boris Johnsonâs internal market bill is a âthreat to democracyâ by a government on an âideological crusadeâ that is driving Britain into ever-increasing isolation, while the world âstares on in disbeliefâ, European media have concluded.

âIn the space of four short years, the UK has grown from a prominent and respected member of the European Union to an isolated state, angry with its allies and closest trading neighbours â and watched by the world with disbelieving eyes,â said Franceâs LibÃ©ration.

At the end of a week in which the UK government doubled down on its plans to pass a law âproviding for the possibility of violating a binding international treatyâ it had itself negotiated and sold to voters as a triumph, the left-leaning daily said the UK had, step by steady step, âsapped the EU27âs confidence and goodwillâ.

Provocation is not uncommon as sensitive international negotiations reach their conclusion, it said, âbut this goes further. It has caused fury, and profound disbelief, abroad,â from Brussels and the other capitals of the EU to Washington.

The internal market bill aims to enforce compatible rules and regulations regarding trade in England, Scotland, Wales and Northern Ireland.

This, says the government, is in part to ensure international traders have access to the UK as a whole, confident that standards and rules are consistent.

The Scottish government has criticised it as a Westminster “power grab”, and the Welsh government has expressed fears it will lead to a race to the bottom. If one of the countries that makes up the UK lowers their standards, over the importation of chlorinated chicken, for example, the other three nations will have to accept chlorinated chicken too.

It has become even more controversial because one of its main aims is to empower ministers to pass regulations even if they are contrary to the withdrawal agreement reached with the EU under the Northern Ireland protocol.

The text does not disguise its intention, stating that powers contained in the bill âhave effect notwithstanding any relevant international or domestic law with which they may be incompatible or inconsistent”.

âOfficially, negotiations with the EU on a possible free trade deal continue,â LibÃ©ration said, âbut what will the negotiators now say to each other when there is no progress on the key sticking points â fish, governance, a level playing field? How far will Boris Johnson go? And and for how long?â

The French international affairs commentator Pierre Haski pointed out on public radio France Inter that the British governmentâs latest move was so shocking it had prompted the EU to threaten legal action, âan astonishing first in a saga already far from lacking in plot twistsâ.

The only response possible, Haski said, was âthat of the EU27: a unity that has so far withstood all of the tests thrown at it by London, which plainly wants nothing more than division. Plus the certainty that if these talks end in failure, everyone will suffer â but the UK far more than the rest.â

Le Monde said the world was left guessing at Johnsonâs true intentions, wondering whether he âcan really prefer no deal to a compromise on the future relationship. Has he truly pulled the pin out of the grenade by deciding to renege on the divorce agreement and trigger a complete breakdown with Brussels?â

Germanyâs SÃ¼ddeutsche Zeitung was equally brutal. What had happened in London this week âwas simply not normalâ, the paper said. âWith his plan to breach the Brexit treaty with the EU, Boris Johnson has shaken the very foundations of British democracy.â

Britainâs word was once its bond, the paper said, âbut once again, it is evident that this prime minister bends the law for his own ends. He puts his Brexit ideology above the law, just as he did a year ago when he illegally suspended parliament â and only the supreme court could stop him.â

Now, the paper said, it is up to that same British parliament to stop Johnson and âshow the government who is sovereign. It is incumbent on the women and men gathered there to reject this bill intended to undermine the Brexit treaty. Johnsonâs manoeuvre is a threat to democracy.â

In the Netherlands, De Volkskrant noted that pacta sunt servanda â the rule that agreements must be kept â was âthe oldest principle of international lawâ, so it was âa deliberate, and hugely far-reaching, step by the Johnson government to table a bill that violates the Northern Ireland provisions in the withdrawal agreement, which is an international treatyâ.

The EU and the UK, it added, âhave little time to reach an agreement that, to a greater or lesser extent, will affect many millions of people. âRobustâ language and other antics are all part of the negotiation process, but this latest British move crosses too many lines.

âThe British voted for Brexit, not for an ideological crusade. Boris Johnson must quickly retrace his steps â and not just because the EU demands it, but because the British national interest demands it.â

Spainâs El Pais said Downing Street clearly had âno intention of dialling down the tension in a standoff that it has itself provoked, insisting that the sovereignty of the British parliament takes precedence over any international treatyâ.

The paper suggested Johnson had âembraced the flag of sovereignty to camouflage its decision â already taken â that there will be no free trade agreement with the EUâ. Its calculations done, No 10 is âconfident the ravages caused by Covid-19 will hide the negative economic consequences of a harsh exit from the EUâ, it said. 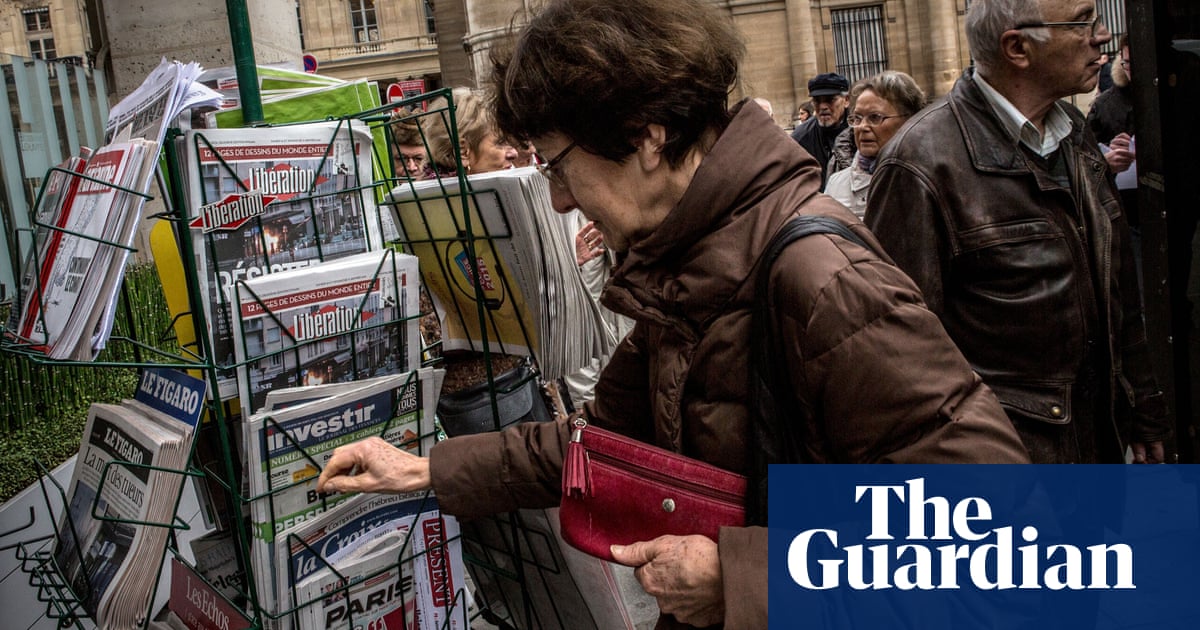