.css-14iz86j-BoldText{font-weight:bold;}The door is “still ajar” for talks with the EU over a post-Brexit trade deal but only if it moves ground in key areas, Michael Gove has said.

Negotiations between the UK and the EU have stalled amid disagreements over fishing access and competition issues.

The cabinet minister told the BBC that the EU must speed up the negotiating process and offer the UK better terms.

The EU has said it is prepared to “intensify” talks but it would not agree a deal at “any price”.

It comes as business said a deal was vital to help the post-Covid recovery. The CBI and other trade bodies urged the government to focus on bridging its differences with the EU.

They warned that uncertainty about the UK’s future trading relationship with its largest market was “chipping away at business resilience” at a time when many firms were being battered by coronavirus.

Downing Street said on Friday that official negotiations over a future economic partnership were “over” and the UK should “get ready” to trade with the EU from 1 January without a specific agreement.

A lire aussi
World News – UA – ‘My own death seemed better to me’: ex-Wallaby reveals he hid his sexuality in a powerful column

Prime Minister Boris Johnson said the UK should be prepared for a much more limited relationship, based on the EU’s existing arrangements with Australia.

However, this would see tariffs applied on goods crossing the channel once the UK leaves the EU’s single market at the end of the year, pushing up the cost of imports and exports.

The EU’s chief negotiator, Michel Barnier, was due in London for talks with his counterpart, David Frost, on Monday, but the UK said this would be pointless without a fundamental change in direction from the bloc.

Mr Gove told the BBC’s Andrew Marr that the EU “effectively ended the current round of talks” when its 27 leaders met in Brussels on Thursday to take stock of progress and said more was required from the UK.

“It was the case we were making progress but then the EU retreated from that,” he said.

“We have drawn the conclusion that unless their approach changes, they are not interested and they have in effect drawn stumps.”

Mr Gove said the UK was preparing for a range of outcomes, including leaving on what he described as “Australian terms”, which would see trade between the two partners default to World Trade Organization rules.

“The key thing is we are taking the steps alongside business to be ready for that outcome.

“The steps that business needs to take whether or not we have a Canada-style free trade agreement or we leave on Australian terms are very similar and … business has risen to that challenge in a very pragmatic way.”

Businesses have warned that a failure to reach a deal will accentuate the damage done by the Covid pandemic.

Trade bodies representing 190,000 firms have written to Mr Gove urging him to reach an agreement.

“With each day that passes, business resilience is chipped away,” the CBI and other groups said.

“A swift deal is the single most effective way to support recovery in communities across Europe.

“After four years of debate, there must be a resolution. 2021 can then be a year to rebuild, rather than regret.” 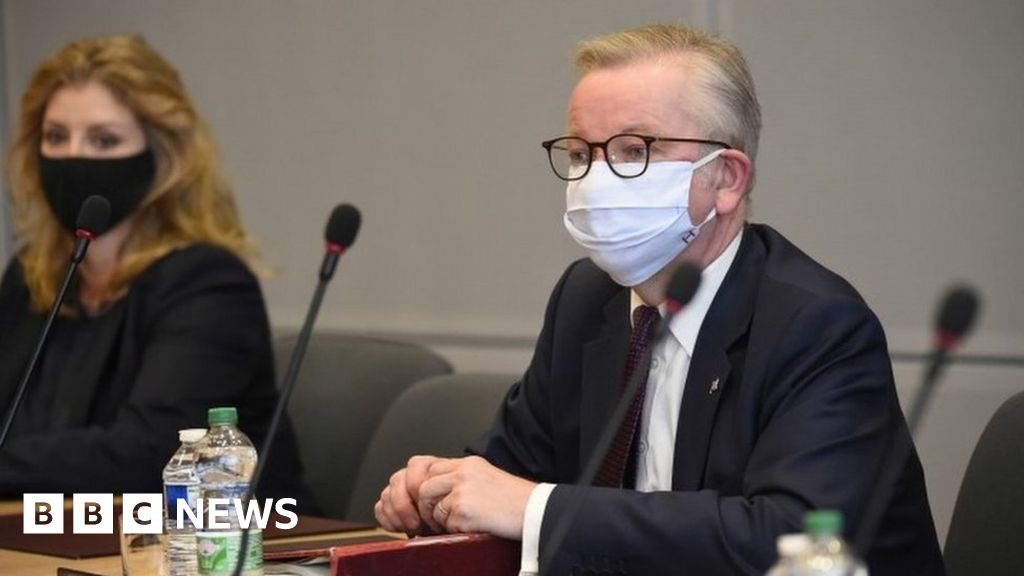 Can I Tell My Friend Her Halloween Costume Is Problematic?