Brexit: New government publicity campaign says ‘time is running out’ for firms to prepare for no deal

The prime minister and Michael Gove are to hold talks with business leaders, urging them to step up their efforts.

Businesses that trade with Europe are to be warned by Boris Johnson this week that time is running out to prepare for a no-deal Brexit.

The prime minister and Michael Gove – the cabinet minister in charge of no-deal planning – are to hold talks with business leaders, urging them to step up their efforts.

A publicity campaign, entitled “Time is running out”, is being launched and HMRC is writing to 200,000 firms to set out new customs and tax rules coming into force.

The move follows the collapse of trade negotiations between Lord Frost and Michel Barnier last week, which ended with Lord Frost, the UK’s chief negotiator, telling his EU counterpart not to bother returning to the UK this week.

Interviewed on Sky News’ Sophy Ridge On Sunday programme, Mr Gove suggested there was now a less than 50% chance of the UK striking a post-Brexit trade deal with the EU.

Announcing the no-deal campaign, Mr Gove said: “At the end of this year we are leaving the EU single market and customs union and this means there are both new challenges and new opportunities for businesses.

“Make no mistake, there are changes coming in just 75 days and time is running out for businesses to act.

“It is on all of us to put in the work now so that we can embrace the new opportunities available to an independent trading nation with control of its own borders, territorial waters and laws.”

Business Secretary Alok Sharma added: “With just 75 days until the end of the transition period, businesses must act now to ensure they are ready for the UK’s new start as an independent trading nation once more.

“There will be no extension to the transition period, so there is no time to waste. There will be a guaranteed set of changes for which businesses need to prepare for.

“Businesses have a crucial role to play in ensuring a smooth transition, and the government will be there to support them through this change every step of the way.”

In a move to speed up government preparations, Mr Gove has ordered the cabinet’s Brexit sub-committee to meet five times per week and said he will chair the 150th meeting of the committee next week.

He is hosting European Commission vice-president Maros Sefcovic at a meeting of the EU-UK Joint Committee in London on Monday to discuss progress on the implementation of the Withdrawal Agreement.

The prime minister and Mr Gove will then on Tuesday host a call with business representative organisations, federations and businesses with large supply chains.

Responding to Mr Gove’s announcement, British Chambers of Commerce director general Adam Marshall said: “Facing the triple threat of a resurgent coronavirus, tightening restrictions and a disorderly end to the transition period, it is little wonder businesses are struggling to prepare.

A lire aussi
Coronavirus: Stoke-on-Trent, Coventry and Slough to move into Tier 2

“Many firms will be tired of posturing, cliff edges and deadlines, while others are still grappling with fundamental challenges as a result of the pandemic.

“A UK-EU deal is still both possible and critical. Much may change for business at year end, but a deal would give firms more clarity so that they can plan and adjust.”

News – Brexit: New government publicity campaign says ‘time is running out’ for firms to prepare for no deal 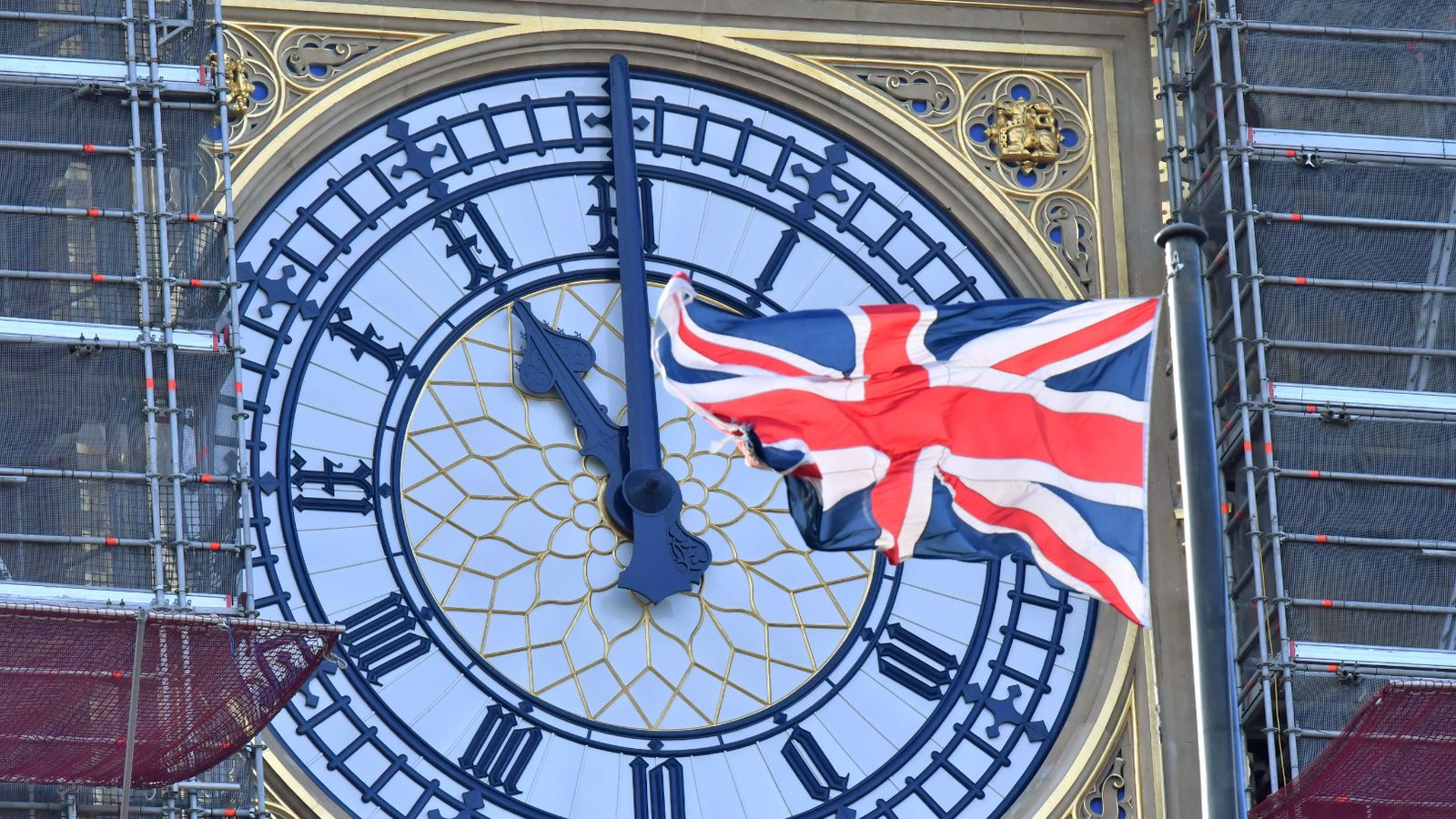