It came as Boris Johnson warned trade negotiations between the UK and EU were over. The Prime Minister accused European leaders of having “abandoned the idea of a free trade deal” and told the country to “get ready” for a no deal outcome in the negotiations after gaps in fishing and the level playing field could not be resolved.

Now the IFO, Germany’s most prestigious economic research institute, warned the decision would have a pronounced impact on EU and UK businesses.

And, the presidents of the Federation of German Industries, the General Confederation of Italian Industry, and the Movement of the Enterprises of France have all warned no deal would have “cascading” consequences for them in terms of employment.

They said in a joint statement: “A brutal split between continental Europe and the UK would add further difficulties to the difficulties and would undermine tens of thousands of jobs and activities in all our countries.”

The IFO warned it was important to reach a trade agreement because it would reduce “uncertainty in trade relations and thus minimizes costs for the parties involved”.

But, a report also warned of the damange it could cause to the UK in the event of a no deal.

IFO director for International Economics, Lisandra Flach, said this was because the UK depends on imports of so-called intermediate goods from “just a handful of euro area suppliers.”

For the UK, the report said 64 percent of the goods that are dependent on five or fewer suppliers come from countries within the EU.

54 percent of those goods are classified as intermediate goods, meaning that “Brexit might cause a significant increase in trade costs for the UK.”

Ms Flach added: “The current COVID-19 crisis has shown how important it is to diversify supply chains in order to mitigate the negative effects of unexpected supply shocks.”

Professor Iain Begg, academic at the European Institute of London School of Economics and Political Science said that a deal was still possible.

He added: “I’m pretty certain he (Boris Johnson) does not want to leave the EU with no deal.”

DON’T MISS:French minister insists EU will not ‘strike deal at any cost’ [REVEAL] Britain to ‘prosper’ REGARDLESS of whether EU gives us deal says Boris [LATEST] Brexiteer John Redwood furiously lashes out at Angela Merkel [INSIGHT]

Fraser Cameron, director at EU-Asia Center in Brussels, said Boris Johnson would have a deal at the end of 2020.

He predicted that while it wouldn’t be spectacular, it would be a deal similar to an agreement in place with Canada or Australia.

The Prime Minister’s spokesman said there was “no point” in resuming the negotiations unless the 27 member states were willing to alter their position or wanted to discuss sector by sector arrangements to prepare for no deal.

“The EU have effectively ended them by saying that they do not want to change their negotiating position.” 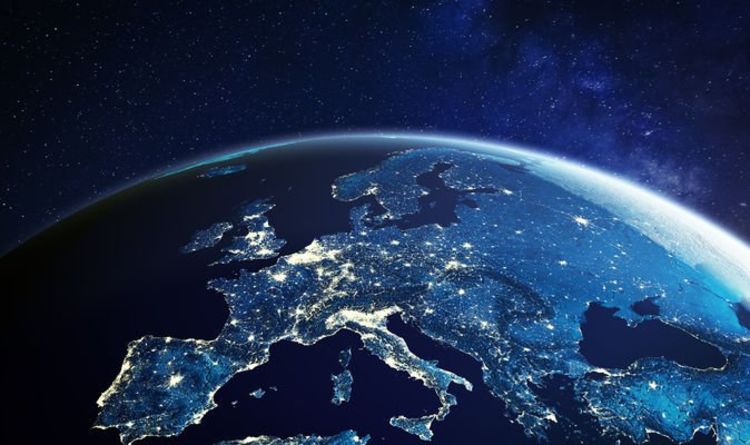 17 Snacks That Will Transport You Back To Elementary School