HARRISONBURG, Va. (WHSV) (UPDATE 11:33 a.m.) — Two individuals were flown from the scene to UVA after this morning’s explosion. One is being treated at RMH.

The fire from the explosion is contained, but still not out, according to officials. Cheif Tobia with the Harrisonburg Fire Department says crews will most likely be on the scene for days.

Just told two victims from the scene were flown to UVA and another is being treated at RMH. @WHSVnews

Scene from the explosion in Harrisonburg. Chief Tobia says the fire is contained but not out. He says crews will be on scene for likely days. Still no confirmation on the cause. @WHSVnews pic.twitter.com/DjgzhMho5x

(UPDATE 11:06 a.m.) — Two stores in the shopping center report its employees are okay after the incident this morning.

View from back area of building. Hometown Music LLC and Element Vapors Harrisonburg confirm on Facebook that all employees are safe. @WHSVnews pic.twitter.com/8HiackySKK

Governor Ralph Northam tweeted that he has deployed state emergency personnel for additional support regarding the explosion.

My team and I are closely monitoring the situation in Harrisonburg after a gas explosion this morning. First responders and firefighters are on the scene, and we have deployed state emergency personnel for additional support. Please avoid the area.

As of 9:27 a.m., there are multiple crews and aid on the scene. Officials say at least three people have been transported from the scene, two in serious condition.

Officials say some nearby businesses have been impacted by the explosion, but there is no belief there are serious impacts or injuries from those businesses.

Officials say they haven’t been able to assess damage outside of the area for residents, but homeowners are encouraged to report property damage from the incident to the Harrisonburg Fire Department.

BREAKING: 3 injured after explosion along South Main Street in Harrisonburg. Kyle Rogers reports on the latest from city officials:

A lire aussi
Despite polls showing a close race, Lt. Gov. Dan Patrick claims if Democrats win on Election Day, it will be “because they stole it”

(ORIGINAL STORY 9:08 a.m.) — An explosion was reported on South Main Street near Wendy’s and El Charro.

There is still no word on what caused the explosion or if there were any casualties.

BREAKING: Explosion in Harrisonburg. Kyle Rogers and the WHSV News team are on the scene along South Main Street. 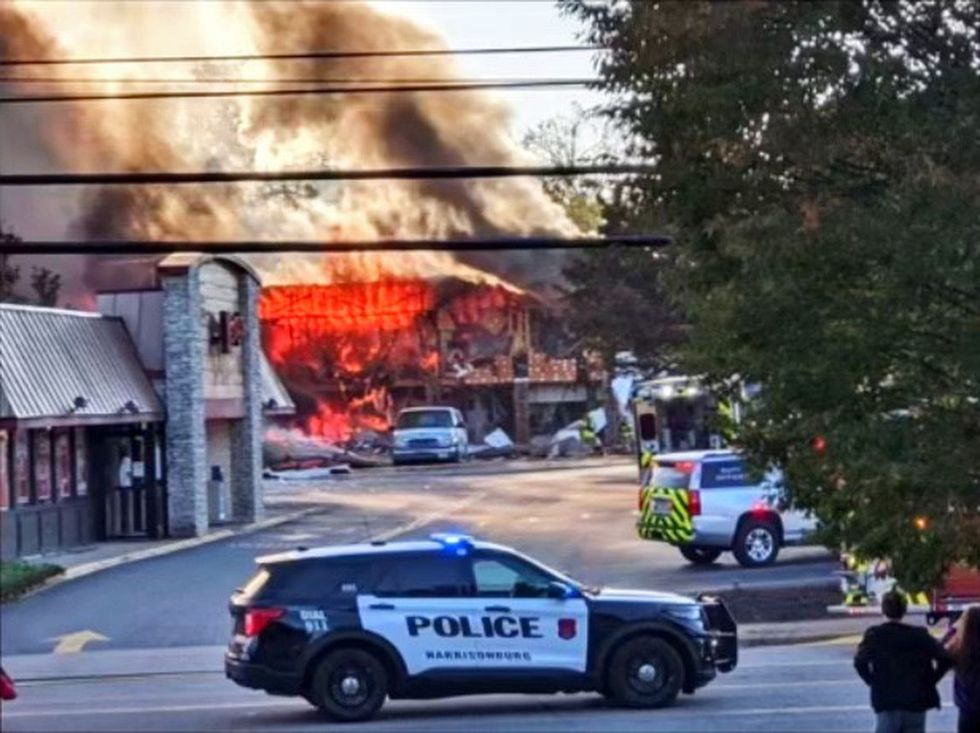 World News – UA – ‘My own death seemed better to me’: ex-Wallaby reveals he hid his sexuality in a powerful column

Jeremy Corbyn should quit as MP for antisemitism ‘failures’ – ‘He’s a disgrace!’

17 Jokes About “Hocus Pocus” That Are Just So Accurate

World News – UA – ‘My own death seemed better to me’: ex-Wallaby reveals he hid his sexuality in a powerful column

Jeremy Corbyn should quit as MP for antisemitism ‘failures’ – ‘He’s a disgrace!’