Fight to Vote: will Trump concede if he loses and can Democrats fight back?

Also this week: Milwaukee might be the most important city in the election and USPS saw huge delays after Trump ally took over

We used to be called the US Politics Minute, but we’re back with a new name! Each week we’ll tell you about the powerful yet often hidden forces trying to keep Americans from casting their vote – whether it involves spreading misinformation or kneecapping the US Postal Service.

On Wednesday, the president evaded questions about whether he would hand over the White House if he lost in November. Instead, he doubled down on his usual, completely unfounded rhetoric that the election could be rigged because of the surge in mail-in ballots during the pandemic

Meanwhile, in a chilling story in the Atlantic, anonymous Republicans said Trump is already planning to challenge election results.

There are various ways Trump could refuse to accept election results in November. Here are some possibilities:

Vice-President Mike Pence could interpret the ambiguous Electoral Count Act of 1887 in the administration’s favor, saying that the established set of electors don’t count

It’s not entirely clear what his plan is, but Joe Biden has employed a veritable army of lawyers in preparation of a messy election night (or, more likely, week.)

We’ll be reporting on this regularly, so stay tuned to Fight the Vote as the story develops.

As Sam Levine and Isiah Holmes report, Wisconsin is a battleground state in every election – often tipping the electoral map. And Milwaukee is both a Democratic stronghold and home to a majority of Wisconsin’s African American population. In 2016, local activists and experts say, a combination of Republican policies and lack of voter engagement significantly dampened the vote and swayed the state toward Trump.

This was also the first year that a new Republican-backed voter ID law, which restricted what kinds of ID people could use to vote, went into effect. One study says it stopped 20,000+ people, mostly minorities and young people, from voting.

On election day, turnout in Milwaukee dropped by just over 41,000 votes compared with 2012. Trump defeated Hillary Clinton in the state by just under 23,000 votes. He was the first Republican presidential candidate to carry the state since Ronald Reagan in 1984.

The Guardian’s Sam Levine and Alvin Chang found that the US Postal Service has seen significant delays since the Trump-appointed postmaster general, Louis DeJoy, took over – a threat to mail-in ballots during the election

We often talk about her landmark fight for women’s rights, but her record on voting rights was also rock solid.

She voted to protect a provision of the Voting Rights Act that shielded voters from unchecked voter suppression policies. In her memorable dissent, Ginsburg wrote that jettisoning the provision “is like throwing away your umbrella in a rainstorm because you are not getting wet”.

She voted against partisan gerrymandering in Arizona, saying that “voters should choose their representatives, not the other way around”.

This year, Ginsburg voted in favor of extending the time for Wisconsin voters to turn in their ballots because of the pandemic.

It might seem obvious, but it’s critical that you check that your voter registration is up to date – especially in states with early deadlines. You can find out if you’re registered to vote here, and update your registration if you aren’t.

News – Fight to Vote: will Trump concede if he loses and can Democrats fight back? 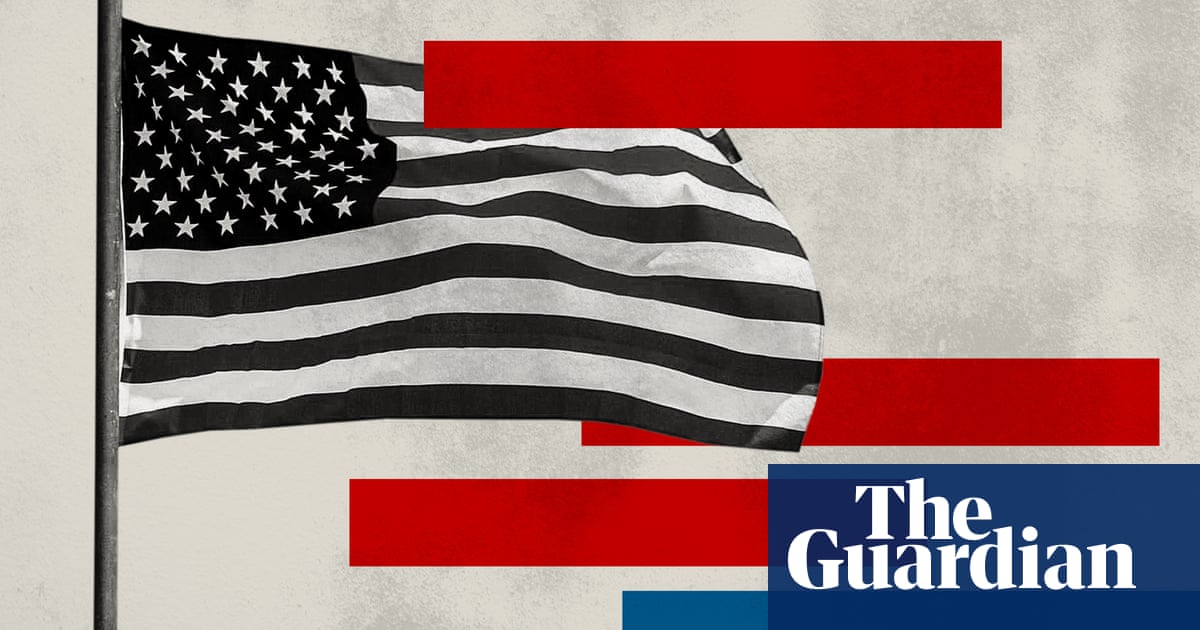