Earlier this month, the Shetland Islands Council voted overwhelmingly in favour of looking into ways of obtaining financial and political independence from Scotland. Councillors voted 18 to two in favour of the motion seeking “financial and political self-determination”. Funding cuts and centralised decision-making by the Scottish National Party (SNP) were argued as reasons to explore independence.

Steven Coutts, the council leader, said “the status quo is not working” as “devolution and the Islands Act have not made any tangible difference to the quality of life”.

He added that the Scottish Parliament also feels “remote” to Shetland, which has a population of 23,000.

A lire aussi
âSchittâs Creekâ Star, and His Fans, Are Taking Indigenous Studies

Plans intend to look into the option of Shetland being governed as a Crown Dependency, similar to Jersey and the Isle of Man, rather than becoming an independent nation.

If independence was obtained, the Shetland Islands would be able to retain the revenue from oil in their waters, negatively impacting Scotland’s finances.

“It would signal to other parts of Scotland that if they don’t vote for Scottish independence, maybe they could be separate and enclosed within Scotland.

Any move for Shetland to become self-determining would need to be supported by an island-wide referendum.

Meanwhile, Ms Sturgeon continues her own plans for a second Scottish independence referendum in the wake of Brexit.

Earlier this year, she told the BBC’s Andrew Marr that she believed the SNP’s handling of the coronavirus pandemic had been an example of “show don’t tell” for independence. 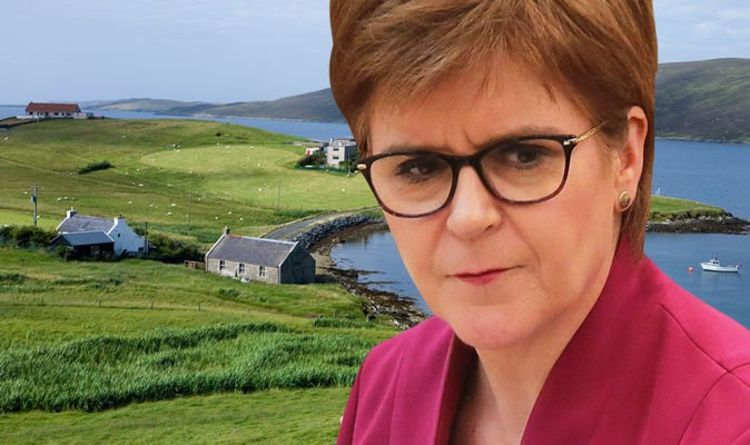