A teenager faces a Â£10,000 fine for hosting a house party with dozens of guests, just days before the ârule of sixâ coronavirus restriction comes into force.

The 19-year-old man was issued with the hefty fine after he allowed more than 50 people to attend a party at his home on Harlaxton Drive, Lenton, on Friday evening, Nottinghamshire police said.

The force said if the party host fails to pay or contests the fine he will appear before a court.

Officers are warning others thinking of hosting parties this weekend ahead of the changes on Monday â when social gatherings in England will be limited to groups of six people both indoors and outdoors â to think again or face the consequences.

Assistant chief constable Steve Cooper, from Nottinghamshire police, said: âWe need to all remember we are very much still in the middle of a global pandemic and we all need to take responsibility for our actions.

âThis party was a clear example of a householder who deliberately flouted the rules without a care for anyone else and as a result we have used the full powers we have to deal with this.

âUnder current rules, we can issue fines to anyone hosting gatherings of more than 30 people, which can result in fines of up to Â£10,000.

âAnd now we are on the eve of rules becoming even tighter so there can be gatherings of no more than six.

âI want to send out a clear message to anyone who is thinking of deliberately hosting parties tonight or tomorrow night ahead of the rules changing to please not do this.

âAs we have demonstrated here, we are not afraid to use the full powers we have and we will not tolerate those who are deliberately putting other peopleâs lives in danger.â

The chairman of the body representing rank and file police officers urged people to avoid a âparty weekendâ before the rule of six restrictions come into play.

John Apter, from the Police Federation of England and Wales, said: âThere is a real risk some members of the public will take advantage of the current situation and treat this weekend as a party weekend ahead of the tighter restrictions being introduced on Monday.â

Meanwhile, police in Greater Manchester have been dispersing gatherings and issuing fixed penalty notices on Saturday.

They attended a gathering at an address in Stockport which had 45 people in attendance, and another address in north Manchester which they had been called to on two previous occasions. 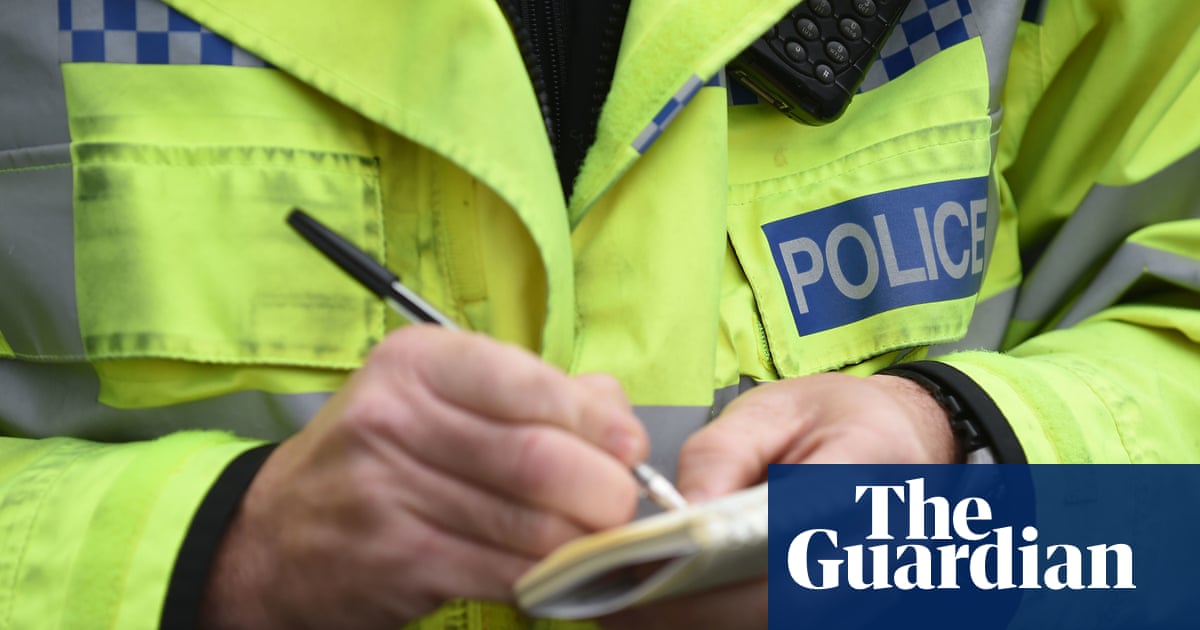 World News – CA – Meghan Markle opens up about her strangled father in Tell-All: ‘I lost my father’

World News – CA – Meghan Markle opens up about her strangled father in Tell-All: ‘I lost my father’