What is Rishi Sunak’s job support scheme and how will it work?

The chancellor, Rishi Sunak, has announced a replacement for the coronavirus job retention scheme based on a German-style system of wage subsidies.

Faced with the prospect of rising job losses this autumn when furlough closes at the end of October, and tougher restrictions on the economy as the pandemic worsens, the “job support scheme” forms the backbone of his winter economy plan.

The government will contribute towards the wages of employees who are working fewer than normal hours. However, there are concerns workers at companies forced to close because of coronavirus restrictions – where no working hours may be possible – will be left without support.

Employers will continue to pay the usual wages of their staff for the hours they work. For hours not worked, the government and the employer will each pay one third of the equivalent salary.

The employee must not be on a redundancy notice, in a step designed to encourage companies to retain staff.

For the first three months of the scheme, the employee must work at least 33% of their usual hours. The government will review whether to increase the threshold after three months.

Employees will be able to “cycle on and off” the scheme and do not have to work the same pattern each month. However, each short-time working arrangement must cover a minimum period of seven days.

The scheme will be open to all employers with a UK bank account and part of PAYE. All small and medium-sized enterprises (SMEs) will be eligible. However, large businesses must show their business has been adversely affected by Covid-19. Big companies will need to show that turnover has fallen by a third.

The government said it also expected that large employers would not pay dividends to shareholders while using the scheme.

For every hour not worked, the employer and the government will each pay one third of the employee’s usual pay. The government’s contribution will be capped at £697.92 a month – much lower than the cap on the original furlough scheme of £2,500.

Because of the requirement to work at least a third of usual hours, the scheme will cover the wages for a maximum of 66.6% of hours not worked. This means that the government contribution is worth 22% of full pay.

As a result – taking together pay for full hours worked, and state and company subsidised wages for down time – employees using the scheme will receive at least 77% of their usual pay (unless it is cut down by the government cap of £697.92).

If an employee works just 33% of their usual hours, the government grant would therefore amount to 22% and the employer contribution would be 55%.

It will run for six months from 1 November. The short-time working subsidies are designed to sit alongside the government’s jobs retention bonus, announced by Sunak in his summer economic update. Under this scheme, businesses receive a one-off payment of £1,000 for every previously furloughed employee they still employ at the end of January 2021.

Sunak said a worker on the furlough scheme gets £1,400 a month on average. He said that if that same person was on the job support scheme, the maximum amount of government support they would get would be £300 per month.

The chancellor said that if 1 million workers were receiving that level of government support, it would cost the exchequer £300m per month.

However, the cost will depend on how many hours the government has to subsidise. Sunak said: “It’s very tricky to be precise about how much will cost as we don’t know the exact take-up.”

In comparison, the furlough scheme has cost almost £40bn since its launch in March. However, the cost was higher because it paid 80% of wages up to £2,500, while up to 8.9 million people were furloughed at its peak in May.

News – What is Rishi Sunak’s job support scheme and how will it work? 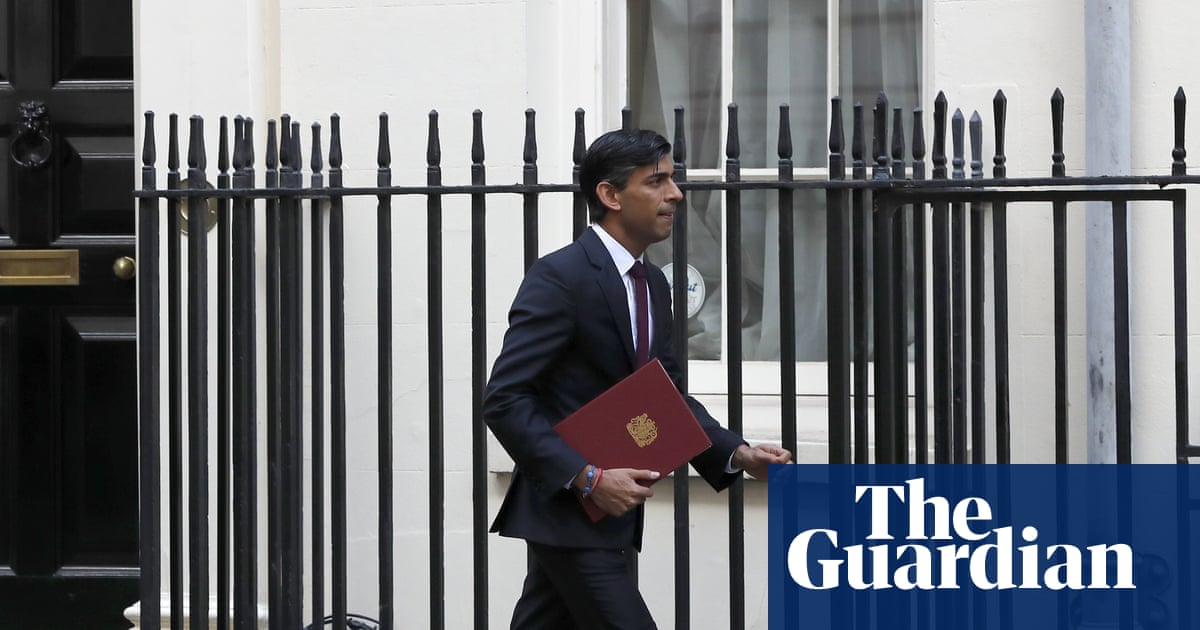